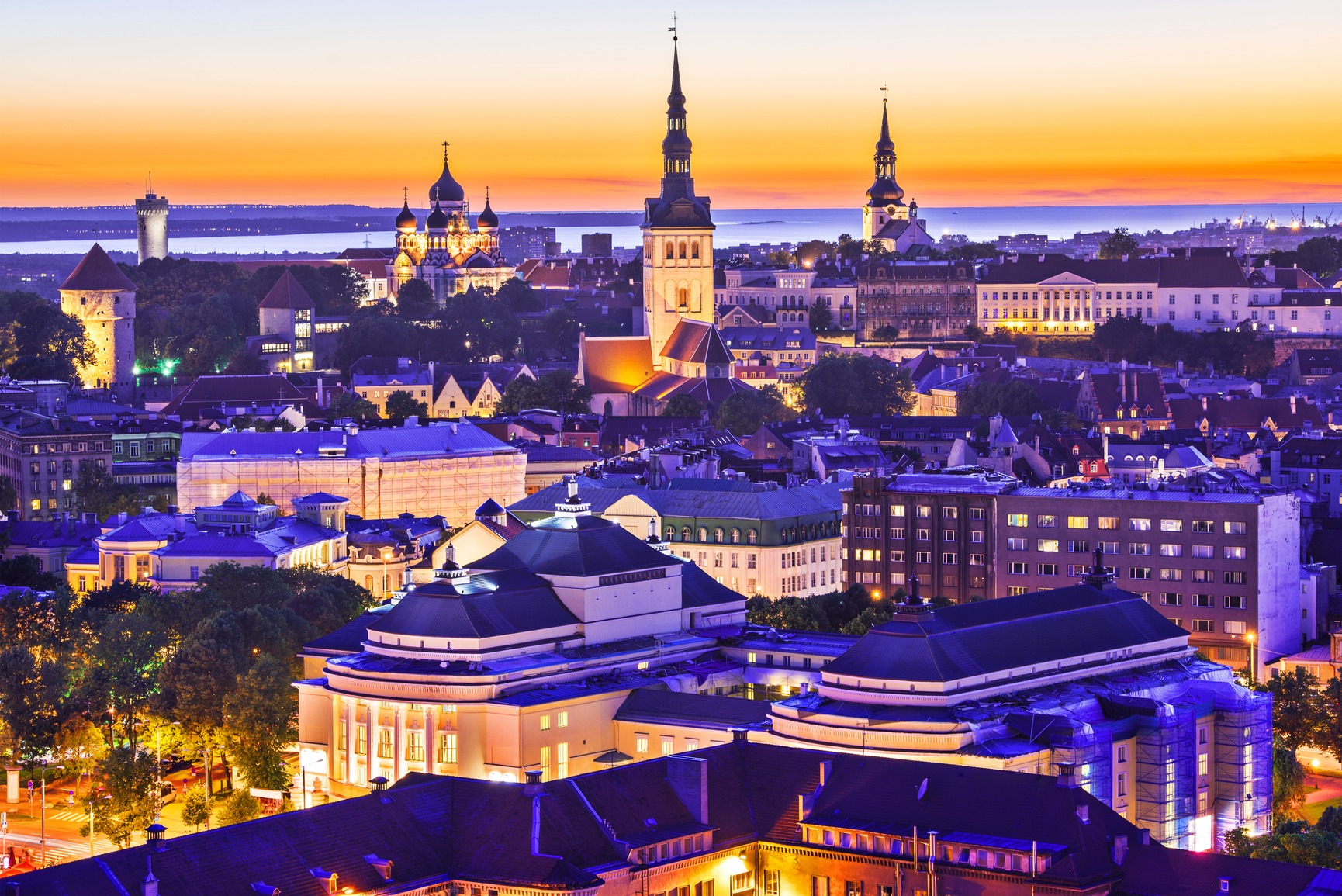 TO DRINK OR NOT TO DRINK: WHERE TO DRINK ON THE STREET LEGALLYAs for drinking alcohol in the street, there is no single criterion here, and each country has its own laws. Somewhere it all depends on the age of the drinker,… 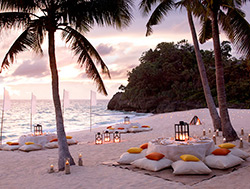 What you need to do in Cyprus? 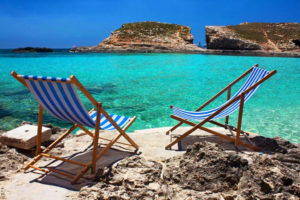 Cyprus is the place that will be remembered forever. The island is rich in wonderful landscapes, cozy bays with crystal clear waters and beautiful golden beaches …
What you need to do in Cyprus?
Virgin nature is bordered by modern cities, where ancient churches and temples are preserved, and walking along the narrow cobbled streets you can feel the flavor of the island. The lack of visa formalities, the warm climate, the mass of attractions and entertainment have made Cyprus so popular. More than 2 million tourists visit the country annually. People come here to take a break from the hustle and bustle and feel the harmony, enjoy the fresh sea air and delicious Mediterranean cuisine, get acquainted with the unique culture of the island.
Interesting places in Cyprus
On the island there are a lot of beautiful places. Not enough weeks to explore all the local attractions.
Rock of Aphrodite (Petra-to-Romiou). Perhaps one of the most significant places on the island. According to legend, the Greek goddess of love and beauty, the beautiful Aphrodite, was born in Cyprus from sea foam. Since then Cyprus has been called the island of love. The Rock of Aphrodite is located near the resort of Paphos. They say that those who find a stone in the shape of a heart in this place will surely meet their love.
Salt Lake in Larnaca. Despite its impressive size, the lake is very shallow, and in summer it dries out so much that you can even walk on it. For the winter, whole flocks of flamingos arrive here. During this period, the lake becomes a truly fantastic place where you can take unique photos.
Bridge of lovers near Ayia Napa. Another nature wonder of Cyprus. Large arch, formed in the rock right at the shore. The bridge of lovers has long been a symbol of the island. Couples and newlyweds come here for a photo session. The water under the arch shimmers with all shades of the sea: azure, turquoise, aquamarine.
Village of Khirokitia. Being not far from Larnaca, be sure to check out this famous open-air museum that archaeologists discovered in the 1930s. The village of Khirokitia dates from the Neolithic era. Just imagine, he is over 9 thousand years old! Of course, for such a long period, little has survived, but archaeologists have managed to find household items of ancient people, so that museum visitors could imagine the life of that time. Round houses of unusual shape, a protective wall and even the remains of people who survived thanks to the strange custom of burial. It remains a mystery why and from whom the inhabitants of the city fled and abandoned their homes.
Royal Tombs in Paphos. A huge underground necropolis, where representatives of the aristocracy of that time, but not one king, were buried. The tombs were hewn in rocks under the ground in the 4th century BC. Archaeologists mistakenly called this place, so struck them with the beauty and luxury of decoration. Necropolis will delight lovers of history. Although in the tombs and no valuable artifacts other than wall drawings and columns.
Monastery of St. Nicholas. Call it even a cat monastery. The fact is that in the IV century BC. er the island suffered from a long drought, and therefore poisonous snakes multiplied on it. Saint Helen, descended to the island, decided to clean the island of snakes with the help of cats. Mustached men coped with their task, and in honor of this in the nunnery erected by Helen was ordered to honor and raise cats. Until now, the nuns honor the ancient custom. Tourists and pilgrims love to feed and stroke the “locals”.
Monastery Kykkos. One of the most visited and famous monasteries of Cyprus, located high on the mountain. The monastery is famous for its relics – the icon of the Mother of God and the belt of the Most Holy Theotokos. Many legends are associated with this place. Here you can really feel a surge of strength and recharge yourself with positive energy.
Village Omodos. Cyprus has a lot of beautiful and cozy villages. Omodos is famous for its wine. Every year in Omodos comes the festival of winemaking, which attracts the best of the best. Here there is a unique flavor of Cyprus. White houses surrounded by vineyards look extraordinarily beautiful. In addition to wine. The village is famous for its sweets and fruit delicacies.
Ghost town of Famagusta. Previously fashionable Mediterranean resort, and today the abandoned city causes mixed feelings. Empty dilapidated hotels, abandoned cars and neat houses. Only some journalists, Turkish policemen and UN representatives can stay in the restricted area. It all happened in 1974, when the Greek Cypriots wanted to become part of Greece. The Turkish Cypriots reacted harshly to this statement and began bombing the Famagusta region. Residents left their homes without even realizing that they would not return here anymore. The exclusion zone has been empty for over 40 years. Tours are held in Famagusta, but tourists still do not have the right to walk around the city.

Posted in Cyprus, EGYPT, HELPFUL TIPS FOR TRAVELERS, HOW TO GO, Park, Payment, What you
<a href="http://thisismyurl.com/downloads/easy-random-posts/" title="Easy Random Posts">Easy Random Posts</a> 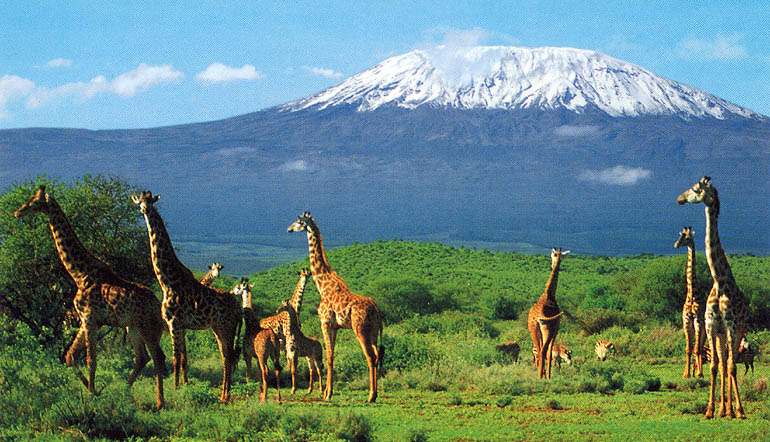 How to avoid travel theft.Travel resources contain many stories about thefts in different cities and countries, which scares off potential tourists. However, there are different ways to maximize protect yourself and save money and… 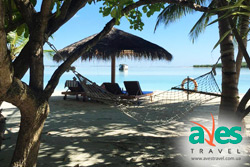