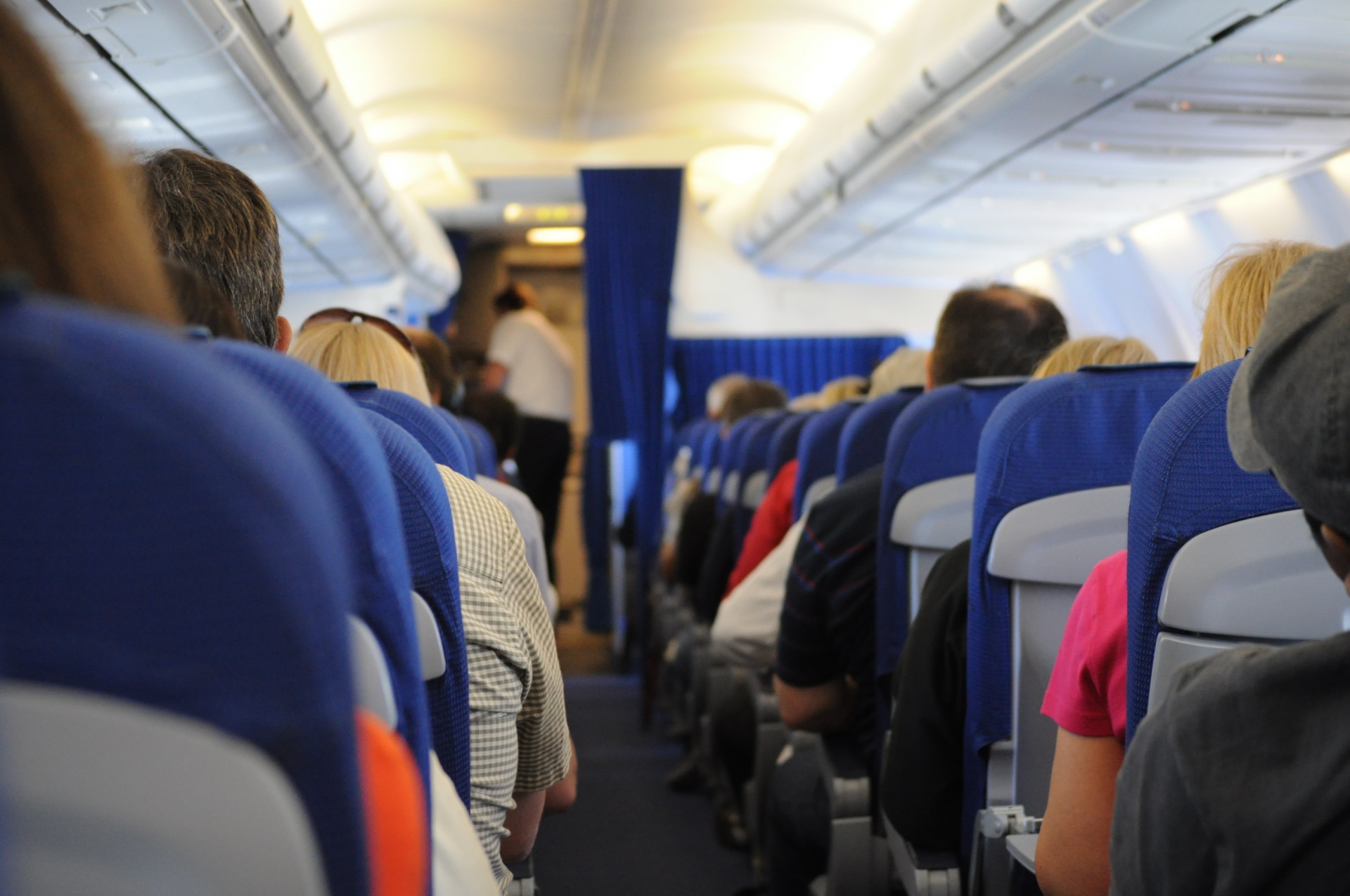 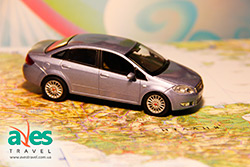 HOW TO TRAVEL BY PLANE WITH CHILDRENFor many, air travel is the most convenient and safe way to travel. However, often moms and dads deny themselves of this pleasure due to the fact that supposedly traveling… 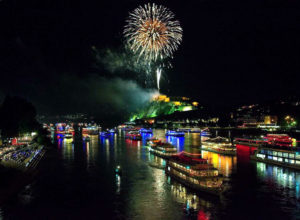 Traditionally, European countries hold on their territories festivals of different directions: music, gastronomic, film, medieval and many others. To visit such an event means not only to replenish your knowledge base, but also to get an incredible charge of positive emotions and a wonderful rest for your body and soul.
Especially for those who want to spend a bright and unforgettable weekend in Europe, we have compiled a checklist of interesting European festivals that are expected this year.
Lights of the Rhine
Lovers of lightning waiting for Germany. In several German cities will be held large-scale and incredibly spectacular pyrotechnic performances and illuminations. The banks of the Rhine, the sky above the river, the river transport – everything will glow with different colors and bright patterns. In parallel with the light show, music and fun dancing, wine and gastronomic holidays will take place – an unforgettable vacation is guaranteed! Come September 16th to St. Goar.
Venice Film Festival
Cinema enthusiasts are invited to one of the most important events of the cinematic world! The next Venice Film Festival will be held September 7-17. These days you will be presented about 20 kinonovinok: copyright, documentary, full and short. Filmmakers from around the world anxiously await the competition, because the cherished statuette is a serious professional achievement. And guests of the festival, in addition to new masterpieces of cinema, await the beauty of Venice and walks through the Movie Village!
Oktoberfest Beer Festival
This year, the world famous Oktoberfest will be held in Munich from September 17 to October 3. The festival will be opened by a grandiose costume procession of representatives of the Bavarian breweries in national costumes. Sipping a intoxicating drink and jamming it with smoked sausages, here you will enjoy the music of famous and novice performers, take a ride on a roller coaster and a 50-meter ferris wheel, take part in traditional games and just enjoy your time in a cheerful company.
As always, the big and small tents are waiting for their guests, offering them a variety of beers and mouth-watering snacks. Beer prices for Oktoberfest 2017 are about 10–11 euros.
Indian festival of lights
Diwali (“fiery cluster”) is an incredibly bright and colorful celebration that symbolizes the victory of light over darkness. In 2017, the Festival of Lights will begin on October 19th. This is a very lush, bright and significant holiday for all Indians. It lights up a sea of ​​lights: candles, lamps, lamps, fireworks. This is done to get rid of negative energy and gain health, wealth, tranquility, knowledge, peace. At this festival, the light reveals all the beauty of the world – an incredibly vivid spectacle that will last 5 days.
Music Festival Conference Amsterdam Dance Event
Large-scale club festival, which annually receives about 370 thousand guests and participants! This year’s holiday will take place on October 8-22. At this time, conferences will be held in different parts of the city, where the best musicians of the world will perform, including such well-known names as Armin van Buuren, Hardwell and about 80 others. And of course, 48 dance venues, among which are the coolest clubs in Amsterdam.
A sea of ​​quality music and unforgettable pleasure in the company of clubbers from around the world are waiting for you at the Amsterdam Dance Event! 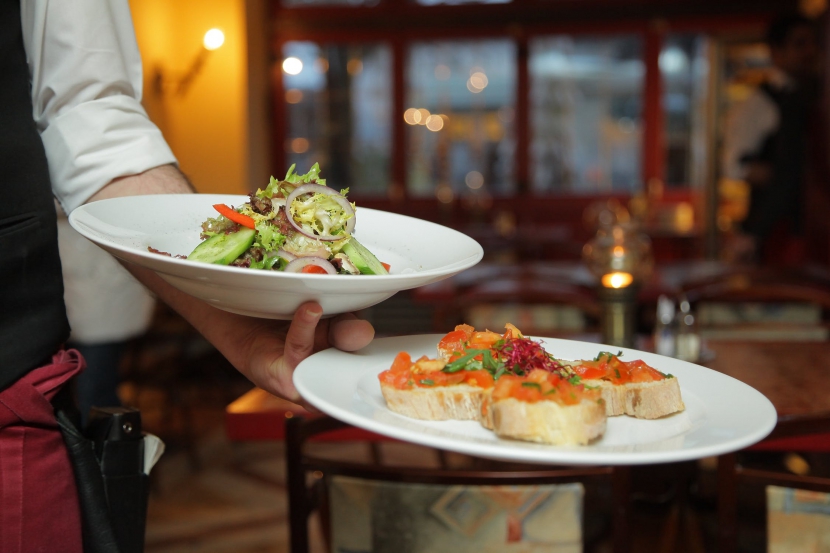